Finally he decided to end his life. He felt no reason to live in this world where nobody understood his feelings.

His body was shivering as he walked up the last stairs of that building. He was totally lost in his emotions that he even forgot about the lift and climbed each stairs from the 12th floor.

He stood on the top most area of the roof and looked down. The view from that point shook him from inside. His heart beat got thousand times faster. At that moment he suddenly went blank and forgot why he decided to die. Now his mind was filled fully with fear. THE FEAR OF DEATH!!!!

Standing on the tip of the roof, he suddenly realized that he did not want to die ?. Yes!! his life became the most important thing for him at that moment.

But his trembling legs didnot allow his shivering body and mind to give a second thought. It slipped out of fear and he fell?.

He lost control over his body. His heart was about to fail. But, may be he had little more time to live in this world, his t-shirt got stuck somewhere with something. He did not understand what happened. He slowly opened his eyes. He saw the roads and busy vehicles much clearer than before. He was dangerously stuck in the midway of his journey. 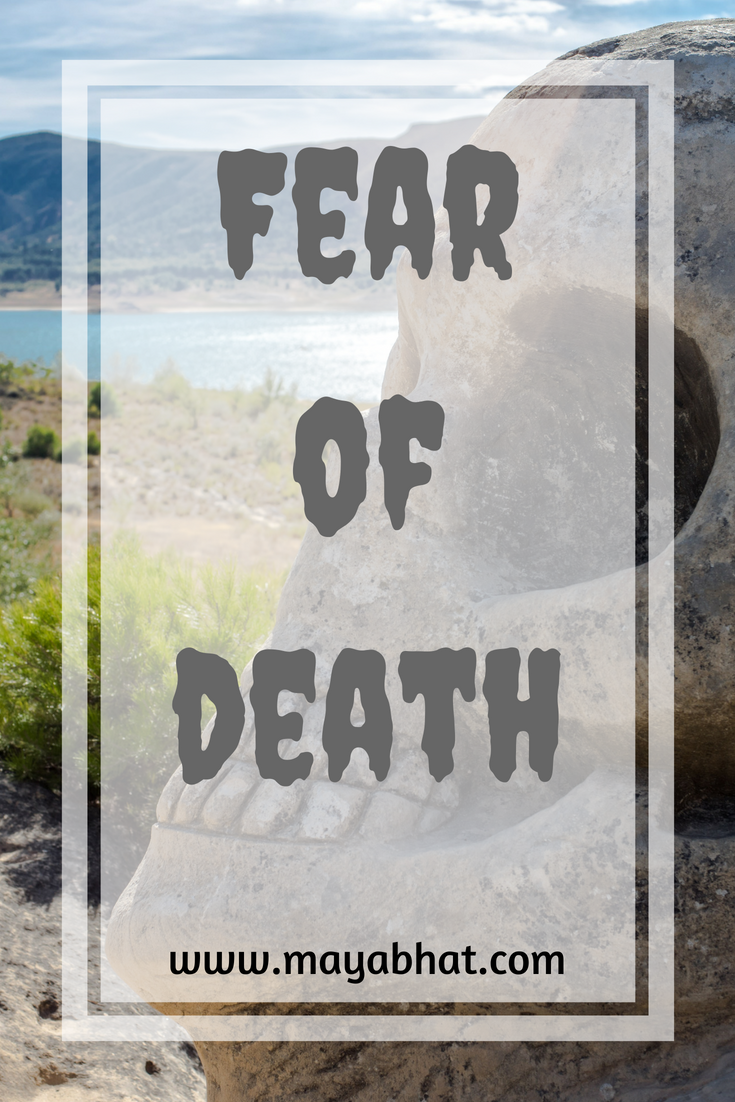 A ray of hope for life took birth inside him. He remembered his elder brother’s words. “There is a solution for every problem in life. Open up your mind Gourav. Please share your problem with me. I will help you. We can together find out a solution.”

He badly wanted to hug his brother. He wanted to find solutions for his problems. He wanted to see his family. He wanted to live his life. He screamed …. HELP !! HELP !! He did not know whether anyone in that busy circle heard his scream. Still he screamed. Life gave him 2 minutes to scream and then his t-shirt tore off. ?

Now his journey towards the end got even faster. His body lost all the sensations and finally he saw complete darkness around him.

A large number of teens commit suicide in our country every hour. The only solution they find for their problem is death. Something negative happens in their life and they go into depression. Many a times their suicidal symptoms gets unnoticed. Even after their death, sometimes family members fail to figure out the reason behind such act. They feel they gave everything to their child. Unfortunately there is no point in discussing certain things after death.

But Gourav was fortunate enough to get a second chance. As he opened his eyes in the hospital, he saw a doctor and two nurses smiling at him. His body was in great pain. Doctor told him that he was fine and need to relax. As the nurse went out from the ICU to inform his family, Gourav made a promise to himself.

“Whatever happens, I will not commit suicide at any point of my life. I will live my life.”

Share on FacebookShare on TwitterShare on Linkedin
Sharing is caring ☺️ 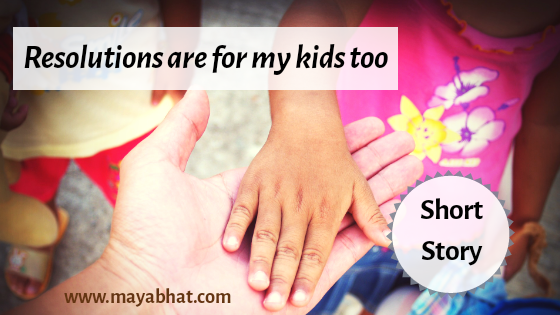 What do you think? Cancel reply

This site uses Akismet to reduce spam. Learn how your comment data is processed.